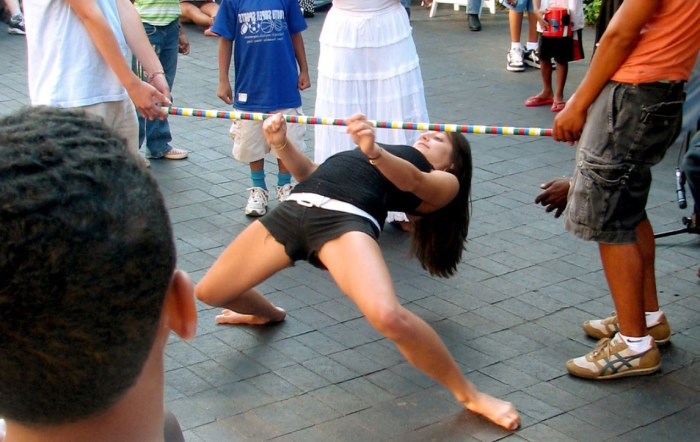 Most people know the limbo dance as something you would only ever see at college parties. Hordes of drunk people are trying to lean backward and fit themselves underneath a horizontal bar that gets lower and lower.

It’s a fun party activity. But have you ever wondered what the history is behind it?

In this article, we’ll tell you everything you need to know about the limbo dance, from its history to its rules and more!

Limbo is a unique dance. And we do mean it: there’s no other dance like it out there. You’ll know immediately when someone or a party is hosting a limbo dance session.

The dance involves a horizontal bar, which can be anything: a long wooden pole, a broom handle, a curtain rod … you name it. So long that it’s straight, rigid, and laid horizontal, it’s fine.

It’s going to be set at a certain height (usually at chest level, around a meter or so off the ground.) Anyone who wants to “play” must lean backward and try to fit their body underneath this bar. When they emerge on the other side, they have “won” a round.

The bar is lowered slightly, and the player has to do it again and again, with the bar getting lower and lower. The game ends when the player can’t lean back far enough anymore to clear the bar.

You probably already see why it’s such a popular party game. Besides being extremely fun to play and hilarious to watch, the fun doubles when you mix it with alcohol and drunk people!

Most people will be surprised to learn that the limbo dance is very old.

So, Trinidad and Barbados are common answers to the question “Where did the limbo dance originate from?”

That’s just the name, though. The dance itself is a lot older. Most sources agree that what is now known as the limbo dance appeared in Trinidad around the 1800s. But it was not until the 1950s that the dance became popular. 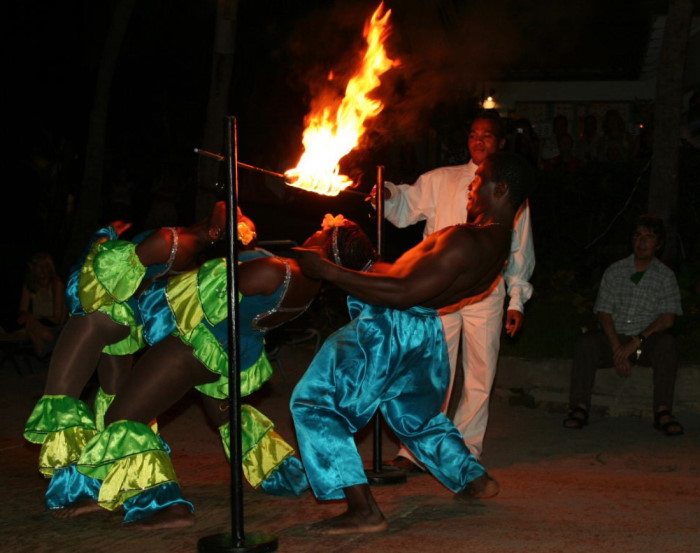 Little is known about the actual origin of the dance. But there have been many hypotheses over the years about the limbo dance history. One of the most popular interpretations is quite dark. It says that the limbo dance is meant to symbolize enslaved people being taken into the galleys of slave ships.

Spaces inside of these ships were small. They were designed more like cargo holds than passenger cabins, so people were packed together like sardines in a can. That means enslaved people back then had to contort their bodies every which way and arched their backs to fit. But no matter how much they try, they still don’t seem to fit, so they get lower and lower.

Much like the bar that gets lower the more passes you make through it.

Another interesting origin story we have heard is that the limbo dance signifies limbo – the land in-between life and death. You’re basically moving from life to death when you pass across the bar. Sources pointed to the limbo dance’s striking similarity with the legba or legua game in Africa, which is a kind of funeral game with the same basic rule.

We have already briefly explained the rules of the dance earlier. But here’s the more detailed version.

The centerpiece of the game is a horizontal bar held aloft at the chest level of the player with two vertical bars. However, in informal settings like house parties, the horizontal bar can be held in the air by two people on either end instead.

To pass underneath the bar, the player must arch backward. No part of their body should touch the bar as they cross it.

Additionally, no part of their legs should touch the ground other than their feet, and their head shouldn’t move from side to side. In other words, the player must support the entirety of their upper body weight using their back muscles and spine.

The game is over when the player knocks off the bar or touches it with their chest. If they manage to pass through the bar, it is lowered slightly, and the game continues until the bar is knocked off.

If you haven’t played limbo before, it is trickier than it looks. Your body must be strong and, more importantly, flexible to win the game.

Physical strength and flexibility are just part of the equations, though. To ensure that you win this contest every time, you must also have good technique.

A good trick is to count to three after the bar has passed your eyes before standing up.

Limbo is played by people of all ages and backgrounds around the world. You can find it being played in public settings, festivals, and house parties alike. People usually play the game to the tune of Afro-Caribbean drum beats. In recent years, though, limbo game music is largely played to Caribbean-style pop music.

A popular example is Limbo Rock by Chubby Checker.

While it is a party game in the US and much of the Western world, limbo is considered the unofficial national game of Trinidad and Tobago. Tobago, specifically, refers to itself as the “Land of Limbo”!

Not just entertainment, limbo is also considered a tourist attraction in Caribbean countries like Barbados and Jamaica. Tourists often get to see professional limbo players do their tricks. And, usually, during the course of the performance, the players will invite the audience to participate, as well!

Such is the popularity of limbo that in many Caribbean resorts, the game is set up as an icebreaker. The person that wins the game usually receives a prize.

Did you know: What is Krumping Dance?

There’s no costume to limbo dance.

However, you will need the right kind of outfit to play it safely. If you know that the party is going to feature a game of limbo and you know that you’re going to join in, plan ahead and wear loose clothing. Something that won’t restrict your movement or, worse, tear when you arch backward.

The world’s record for the lowest game of limbo belongs to Dennis Walston, who managed to squeeze himself underneath a bar that’s only 6 inches from the ground. The record was established in March 1991. It remains unbroken to this day. 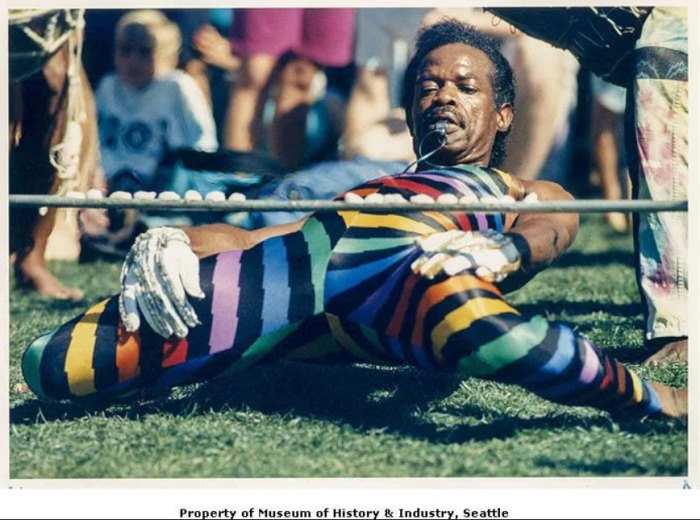 On September 16th, 2010, a woman named Shemika Charles from Buffalo, New York became the world record holder for the lowest female limbo game. She passed through a bar about 8.5 inches from the ground.

Shemika also holds a record for the farthest distance game of limbo under 12 inches. She limboed through the underside of a vehicle and held the position for 12.6 feet (3.8 meters)!

Doing the Limbo dance can add more fun to a wedding or a party. It’s easy and not limited to ages. From kids to adults, we all can join in. Hope this article did bring you useful information about this unique dance. Next time, try adding it to your party and see how joyful people feel! 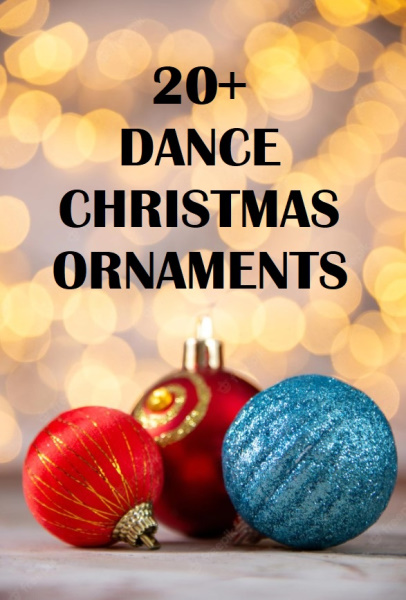